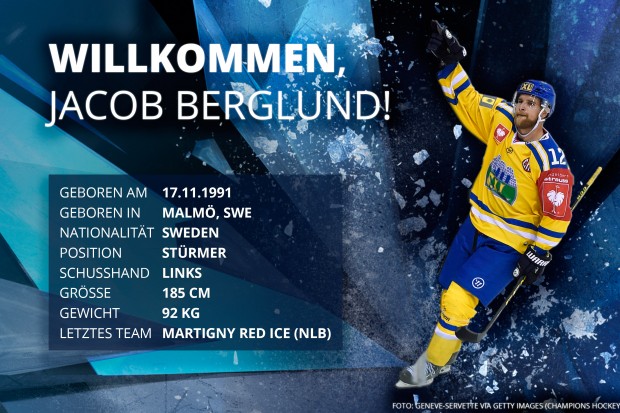 Jacob Berglund is the first signing for the season 2017/18.
Foto: Getty Images

"Jacob is a two-way-center that has a good hockey education", says Tommy Samuelsson, headcoach of ERC Ingolstadt. "He is strong with the puck and creative in the offensive zone. He also is present in the area one has to pay the price for to score." In the past season, Berglund scored 27 goals and 45 assists in 53 games. He was one of the best scorers in the second Swiss league.

"He is that type of guy who is happy to face new challenges", says Samuelsson. "He really wants to get better and grow as a player." Berglund had his break-through with Storhamar (Norway). The team was an underdog in the Champions Hockey League 15/16 but marched until the round of the best sixteen. In the same season, Berglund (185cm, 92kg) was named MVP of the Norwegian league.

"I worked on my weak spots in Norway and I developed my game", says the centerman. "That really got my career going. I had a very good year in Switzerland afterwards and now, I am looking forward to playing in the Deutsche Eishockey Liga."

Berglund had eyes on the DEL for several years, saying: "This is a good league. I want to help the team, both in the defence and in the offence, blocking shots, working on the boards and so on. That is what they teach you in Sweden already as a child: You cannot just play offence - you start with the defence."

Jacob Berglund will dress the Panther-jersey with number 12. 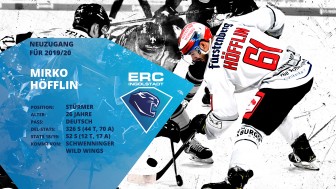 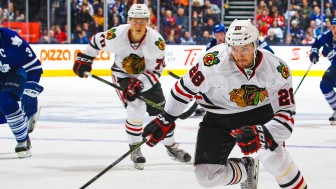 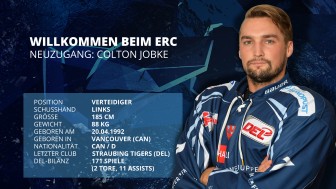 Tryout until the end of November ... 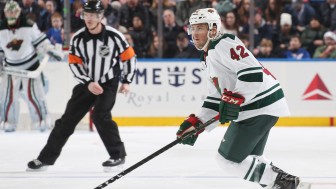